Bodegas Frutos Villar > Blog > The 2016 vintage of the D.O. Toro is rated ‘excellent’ 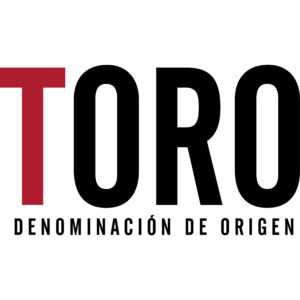